A dealer with 100 employees qualifies for up to $2,600,000 in ERC tax refunds! These are taxable refunds. We will discuss how much you will qualify for and how to mitigate the tax liability related to not only this refund but how to reduce your tax liability every year going forward.

Register for the Webinar

Richard Rodgers is an accomplished chief executive and entrepreneur with 28 years of experience in some of the largest automotive groups in the U.S. and the sixth largest corporation in the world. Richard is experienced in mergers and acquisitions, as well as managing multi-million-dollar investment portfolios.

Richard's specialties include tax mitigation, securities-related tax strategies, strategic cash management, lecturing, insurance, investments, accounting, and financial operations. Richard is also the Founder and original chairman of CMF International (Christian Missionary Fund), a registered 501(c)(3) that supports missionaries around the world. He has grown the fund to over $100,000 in assets.

Richard has also held senior executive positions across a number of high-profile auto groups including Penske Auto Group, Galpin Motors, and Cars Direct. Richard served as Adjunct Professor at Azusa Pacific University where he taught senior-level accounting classes, and at Peat Marwick where he worked on audits and financial statements for major companies spanning various industries. Richard holds his Series 7, 63, and 65 securities licenses. Richard also has his life, accident, health, property, and casualty insurance licenses in multiple states. He holds a Captive Insurance Management Accreditation from the University of Vermont and the ICCIE. 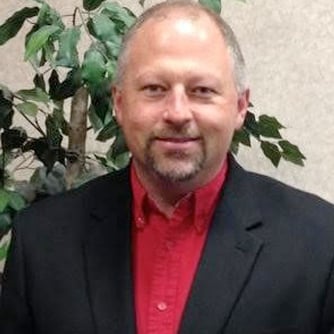